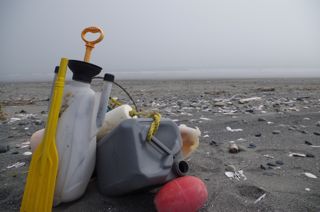 For thousands of years, marine debris was composed primarily of readily biodegradable items (wooden tools, hemp or linen ropes, cotton or hide clothing). Next, glasses, metals, and paper products were added to the mix. Manufactured glass and metals are not as biodegradable as ancient tools and fibers, but these products are quickly broken down by physical forces and have minimal impacts on the marine environment compared to plastic. Worldwide, about 80% of marine debris is now made up of plastic items. This plastic debris – and other types of marine debris come from four main sources: land based/personal- use items, marine industries and recreation, container ship spills, and natural disasters.

Non-biodegradable items tend to cause the most problems as marine debris since they persist in the environment. Plastic is more of a problem than glass, not only because it is more prevalent. While glass does not biodegrade, it does break into increasingly smaller pieces and mineralize. Further- more, it is fairly inert (usually doesn’t contain or absorb toxic chemicals), usually sinks, and becomes almost equivalent to a human made rock in the ocean. On the other hand, plastic photodegrades into smaller pieces when exposed to UV light,but these pieces often contain or absorb toxins.

Effects on Ecosystems and Wildlife 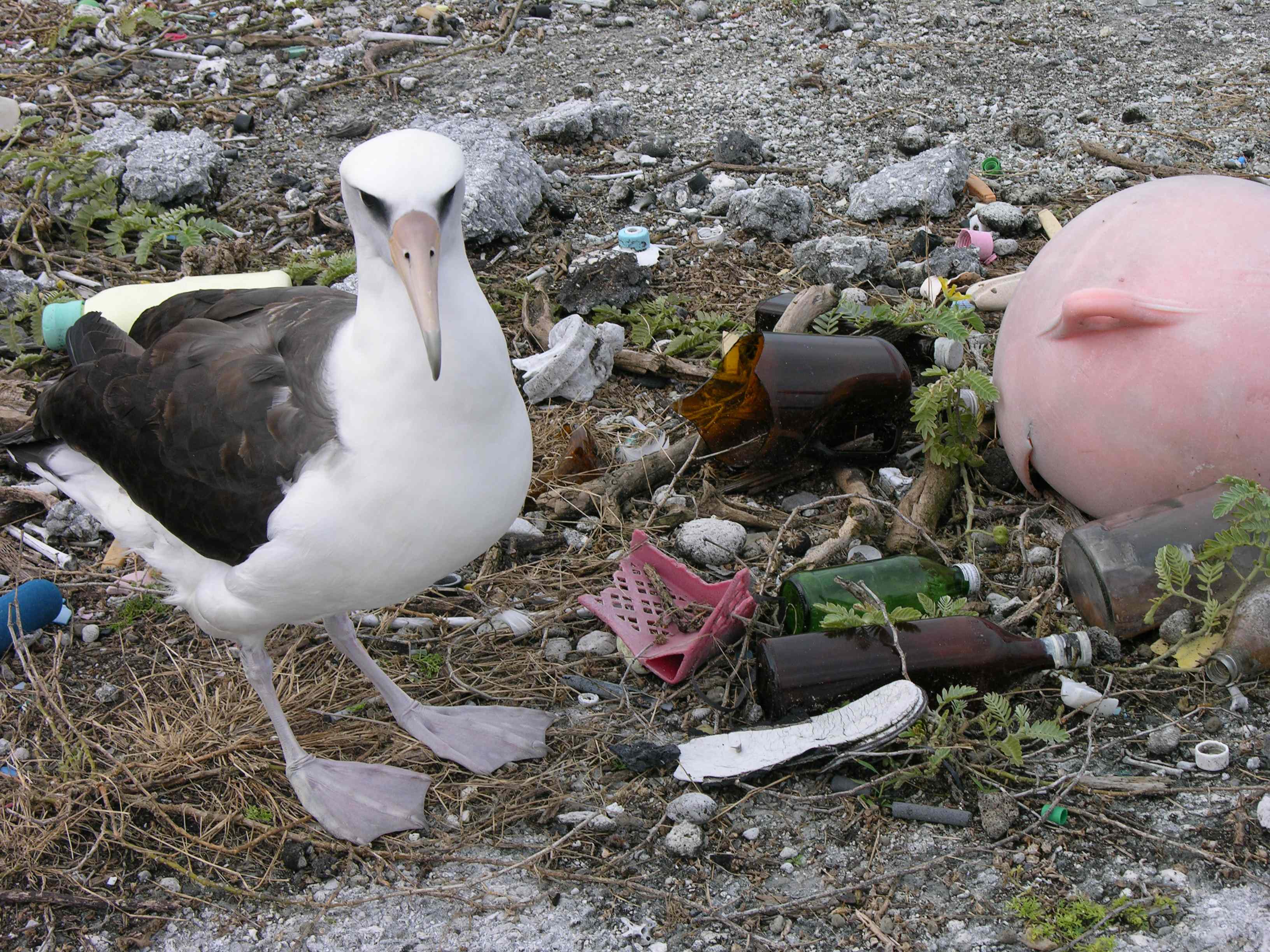 Marine wildlife can mistake ingest pieces of marine debris.  Marine mammals, fish, seabirds, and sea turtles have been known to mistake pieces of plastic, foam, and other debris as their natural food source.  The ingestion of plastic marine debris can lead to internal hemorrhaging, starvation, chocking, and death.  More information on ingestion or marine debris by marine animals, especially the Laysan Albatross can be found on the US Fish and Wildlife Service site, here.

Long or circular pieces of plastic can entangle marine animals. This items include commonly used items such as fishing line, nets, ropes, packaging bands, and other items that form a loop and quickly entangle a seal, sea turtle, seabird, fish, or whale.  The entangled animal can then die from infection, drowning, or starvation. More information on entanglement of marine mammals in Alaska can be found on the Alaska Fish and Game website, here.

Marine debris movement washing up upon the shore can destroy habitat critical to wildlife's survival. Marine debris, especially large or heavy pieces, can scour, smother, and disrupt both marine and shoreline habitat.  Shoreline and near-shore marine habitats along Alaska's coastlines are important areas for many marine mammals, fish species, intertidal invertebrates, bears, moose, and shorebirds.  Destruction or disruption of these habitats can lead to a decrease in population sizes, behavioral changes, and offspring success.

Marine debris can act as an invasive species vector.  Debris which has spent an extended period of time in the ocean waters can become a vector for introducing alien species to the shoreline where it washed ashore.  Species attached to marine debris can survive and travel thousands of miles, make landfall and colonize along a shoreline where that species is not native.  These new introduced species, usually very resilient, can out compete local, indigenous species, causing major issues to local fisheries and native ecosystems. 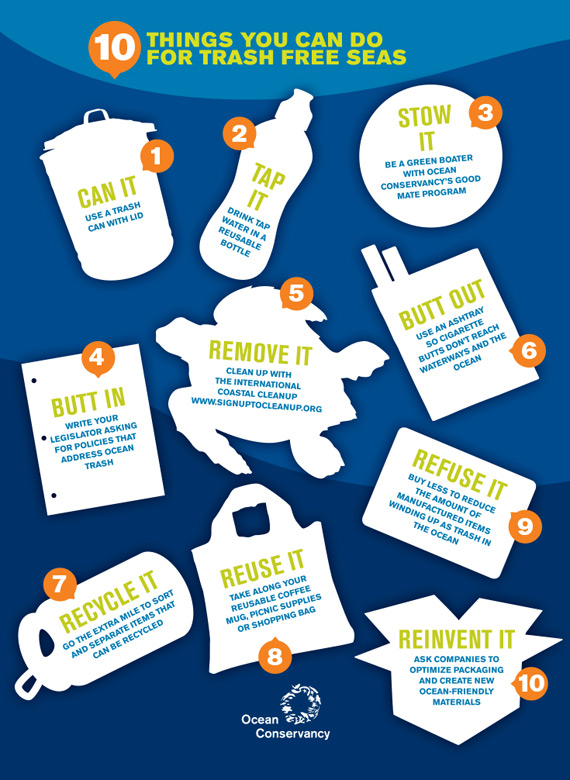 While marine debris is a global issue, individuals can make a difference through both local cleanups and prevention of additional debris from entering local waterways.

The following are some things every individual can do to prevent marine debris.  These suggestions and poster were produced by the Ocean Conservancy.

Recycling on the Kenai Peninsula 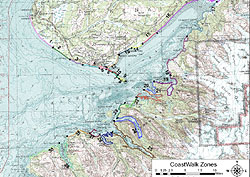 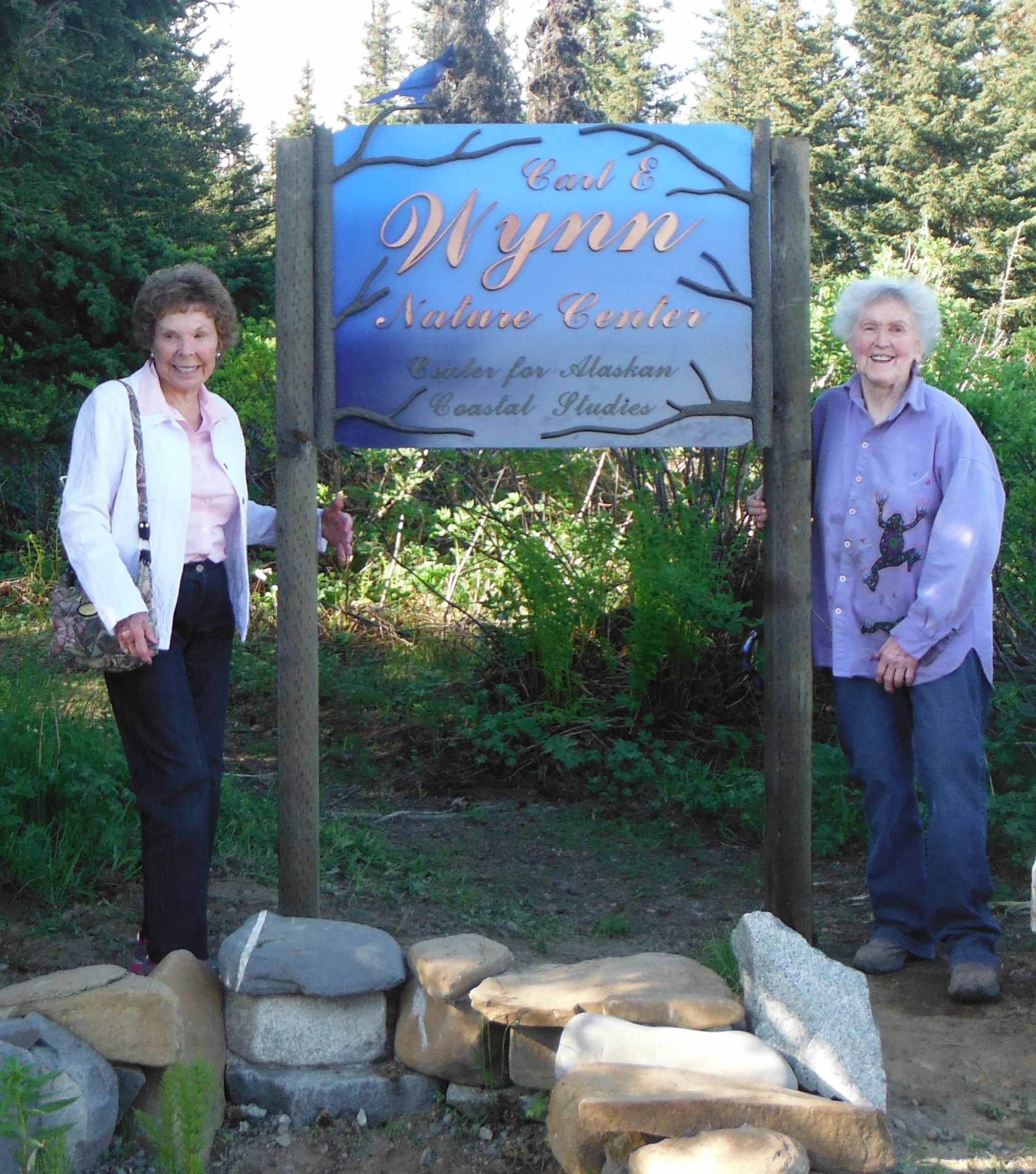